Amy and Sophie, two young American foreign aid workers, are hiking through the mysterious Caucasian mountains. Lost, they stumble upon a place that doesn’t exist on any map, and is completely cut off from the rest of the world. No telephones, no roads, just the dark, looming, ominous mountains. In this archaic world one man strikes fear into the hearts of all:

The breeder kidnaps young women stained by sin, fallen angels such as Sophie. Provoked by her naked swim in a lake, he violently abducts Sophie and takes her to his breeding station, a secret former Soviet laboratory. Sophie needs to be cleansed of her sins, her guilt, and made innocent again. The Breeder has to completely possess her body before he can purify her. He wants Sophie to be happy to be with him. He wants the best for her. But first he has to break Sophie’s will in the most barbaric of ways. Time to breed the perfect girl.

Amy would give her life to get her friend back. And maybe this is exactly what she will have to do. Will Amy be able to overcome her incredible fear and find Sophie before The Breeder can complete his experiment? Who will win this death race? A horrifying thriller unfolds as Sophie and Amy have to face the madness of The Breeder.
The Breeder is a captivating and disturbing tour-de-force. 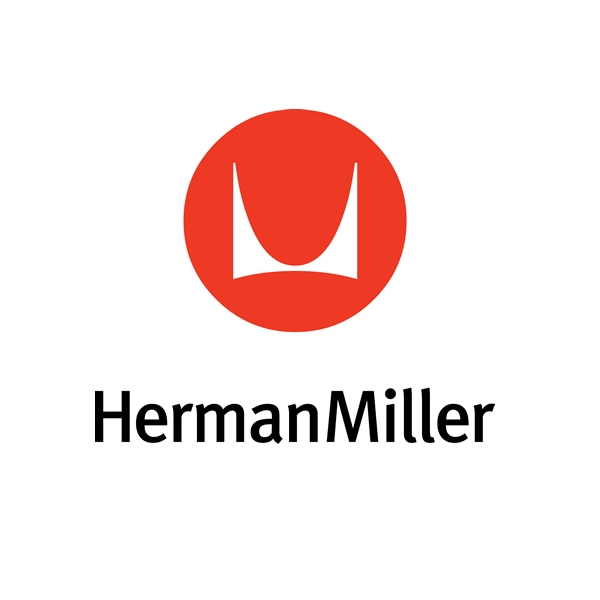 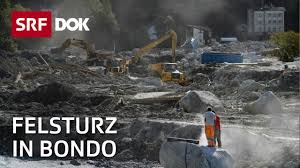 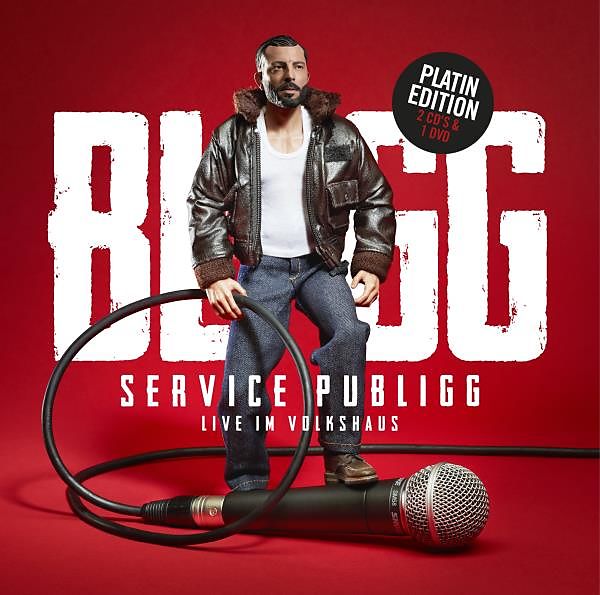 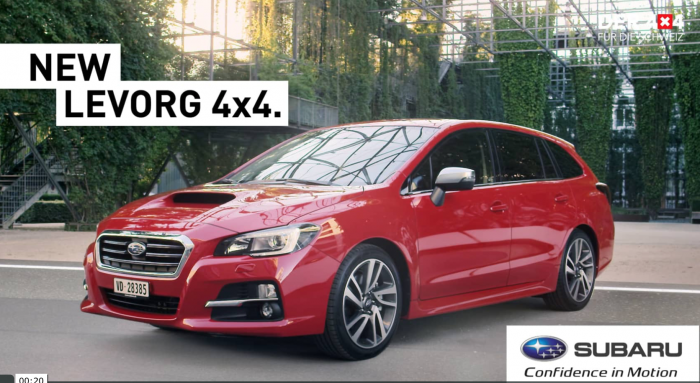 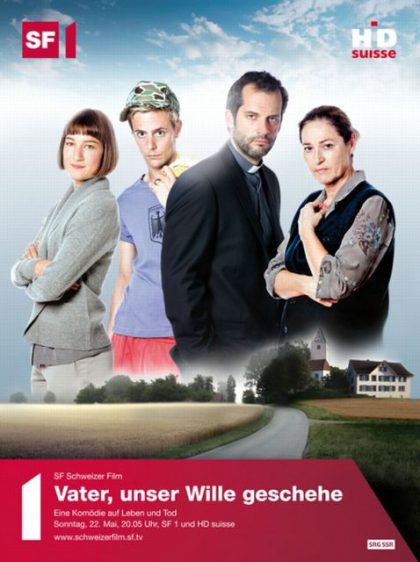 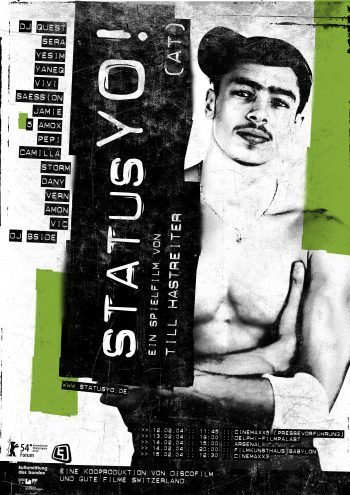 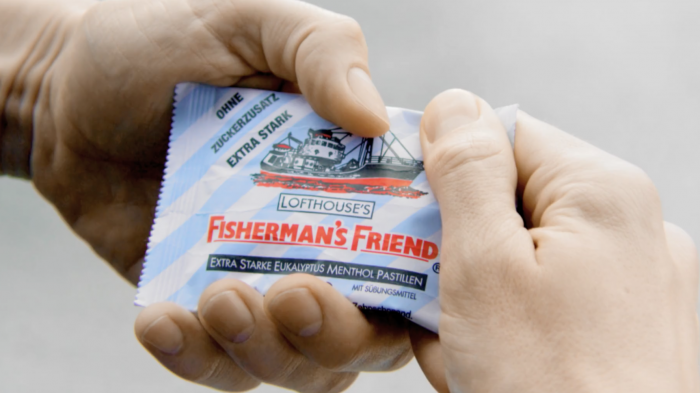 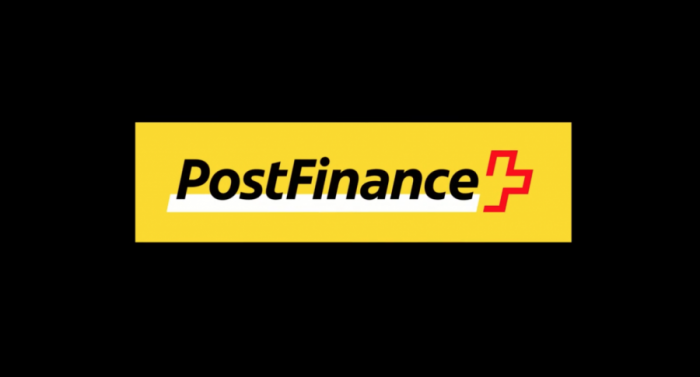 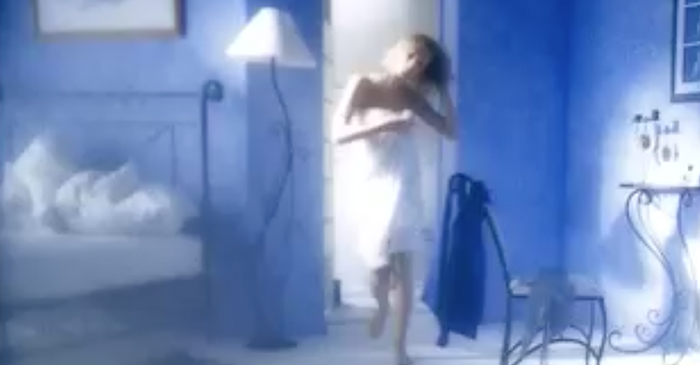 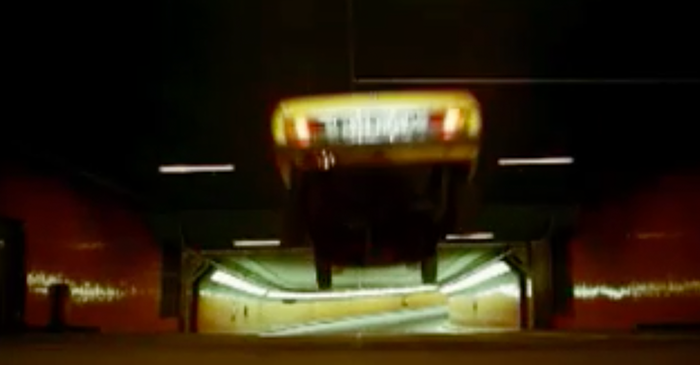